Your “Voice of the Bulldogs” Chase Collins will be returning for his second season as the play by play announcer for Bulldog Radio, alongside color commenter Jimi Watson! All games will be broadcast live on TazewellBulldogRadio.com & live on the Tazewell Bulldog Radio Network Facebook page.

This decision to start the Tazewell Bulldog Radio Network was made in 2019 to support the Bulldogs through sponsor advertising. If you’re interested in being an advertiser and sponsor for the team please call/text 276-202-6538, see one of the coaches or message us directly on Facebook or by email – tazewellbulldogradionetwork@gmail.com. Go Dogs! 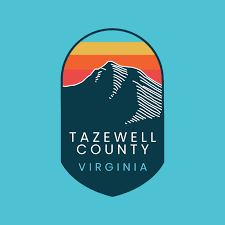 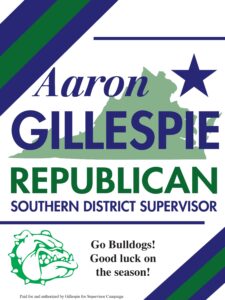 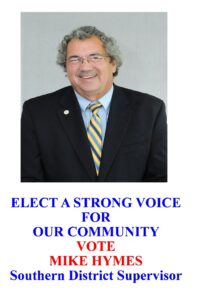 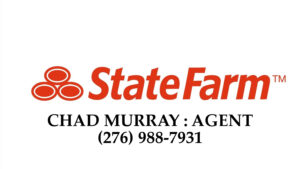